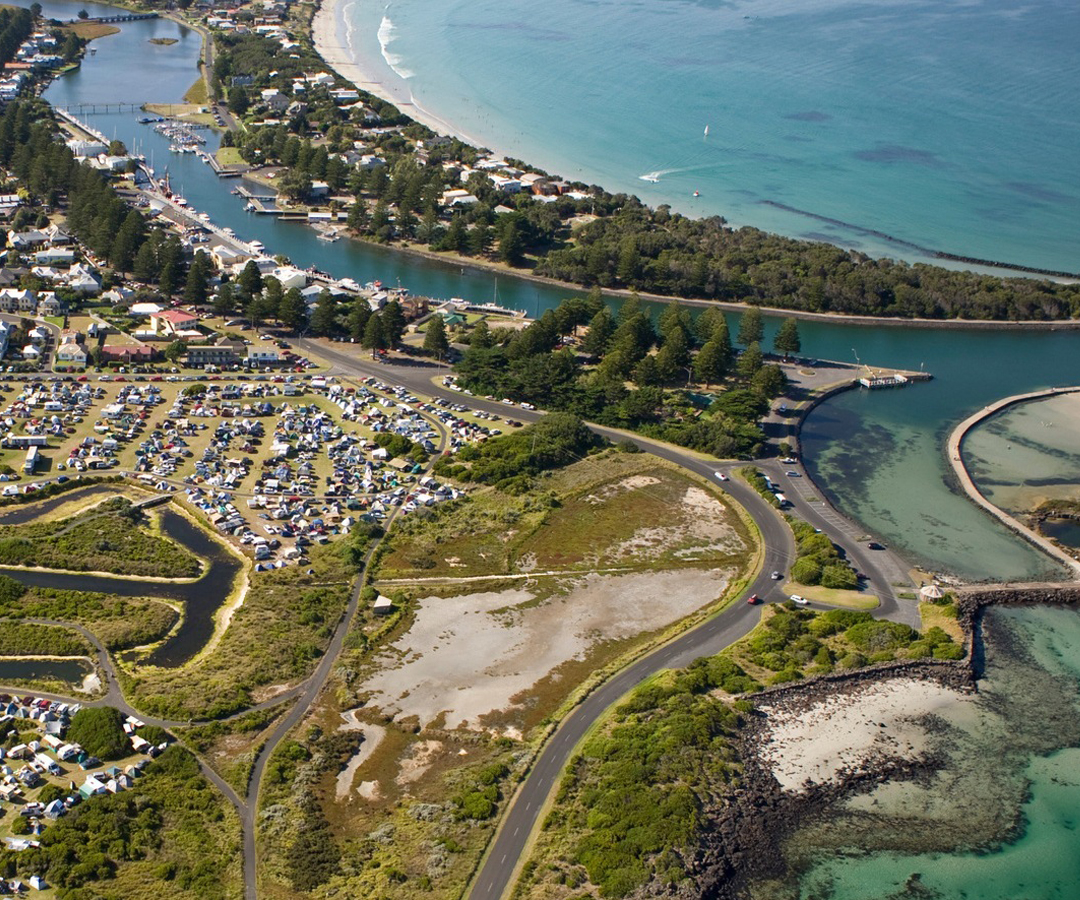 “The Festival story started in December 1977… It was literally on the back of a truck – as a freewheeling cultural freedom ride of sorts. We celebrate our event as an achievement of community, volunteers, music industry, artists and staff along with our passionate audience – inspired by folk & roots music – powered by volunteers. Together we become one amazing festival gathering, singing by the oceans of the south-west coast”. – Jamie McKew OAM, Founding Director.

The primary objective of the festival is to support the local community. Our Festival is guided by community values. It is a not for profit organisation set up as an incorporated association, headed by a volunteer board that, together with a small cohort of staff, engage contracted service providers, partner organisations and teams of specialist volunteers.

With the success of the Festival comes many benefits, and surpluses are allocated to support Community Groups and infrastructure, including the Moyne Health Service, Belfast Aquatic Centre, Port Fairy Surf Lifesaving Club, The Men’s Shed and may other sporting clubs and service groups. A special grants program has also been established to fund additional community-enriching projects.

Community engagement, volunteer effort and supporting local business is the essence of success for our Festival. The pride in our event is palpable within the township and is reflected throughout the region. With pride comes resilience – an essential quality for building and maintaining sustainable regional communities.

In 2016 The Port Fairy Folk Festival Committee was awarded the Victorian Premier’s Volunteer Award for Excellence in Teamwork. 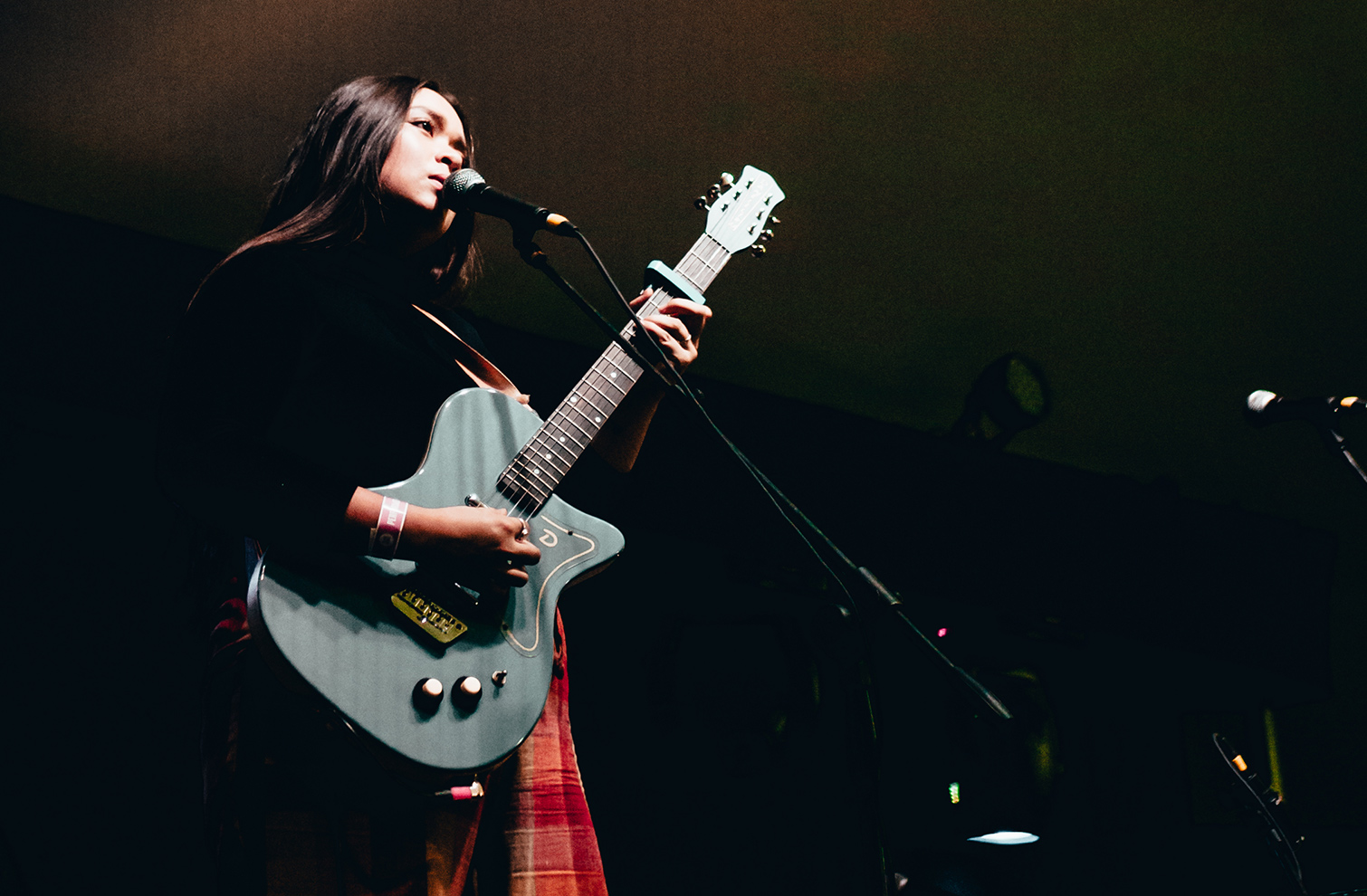 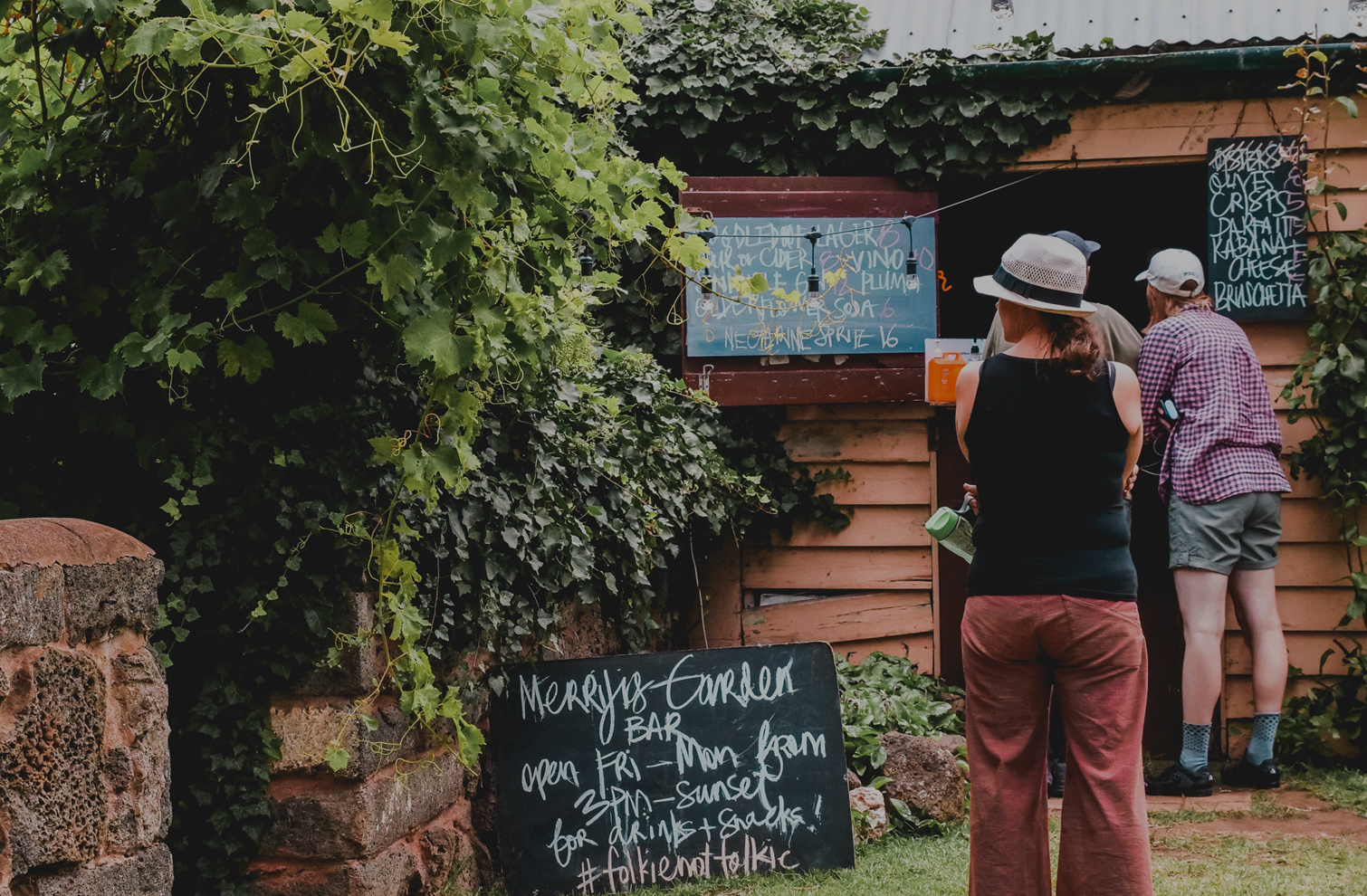 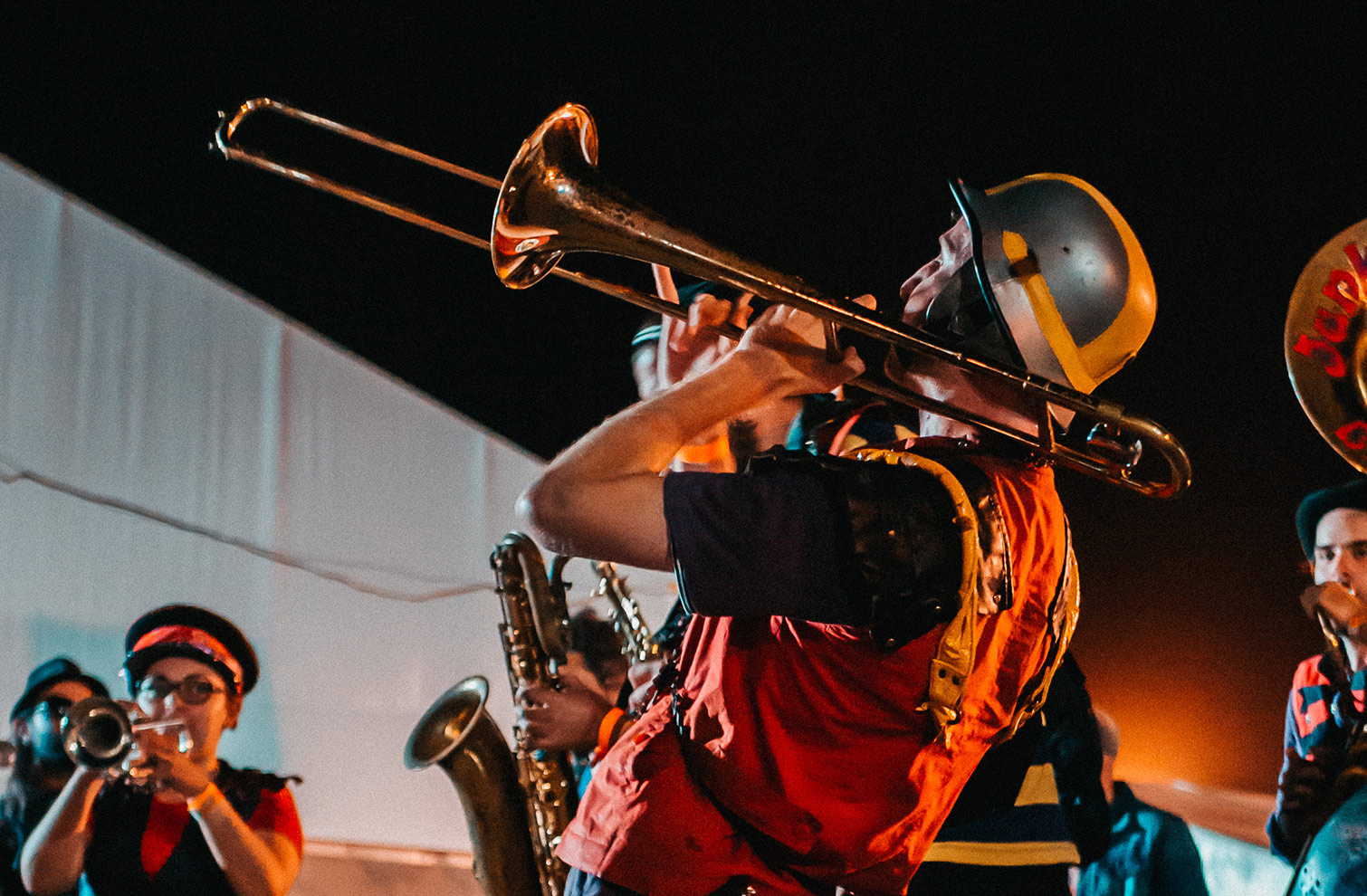 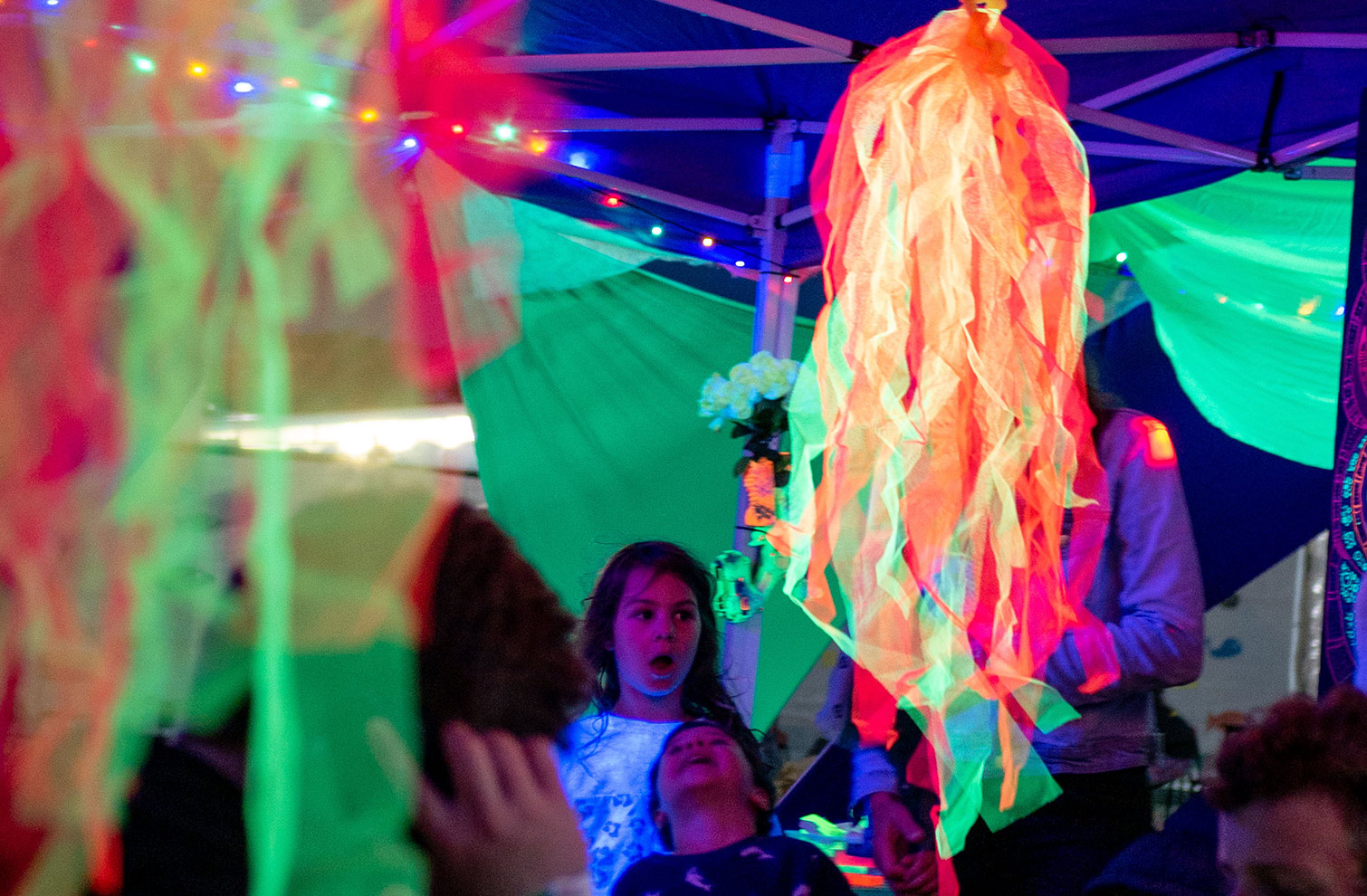