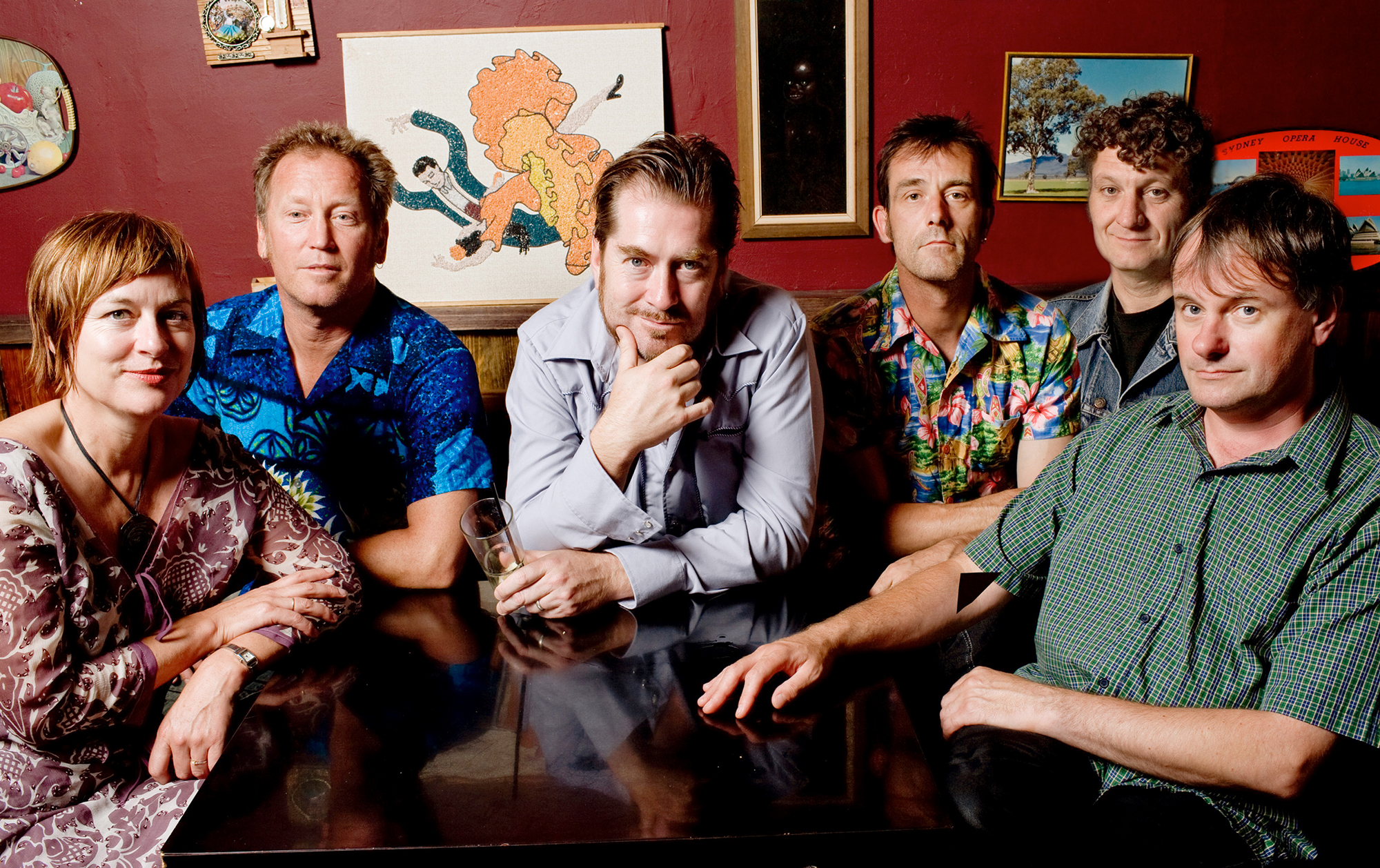 The last time they pulled on the boots was 2012 when they were inducted into The Age EG Hall of Fame in their hometown of Melbourne. In spite of this absence, the demand for them to reunite has remained strong and so, for the people in the band, it’s simply a matter of the time feeling right.

In the wake of a catastrophic year such as 2020 the chance to be part of something as classic, iconic and enduring as Weddings, Parties, Anything was just too tempting. It will be the classic final line-up of the band that has played more shows and lasted longer than any other of the permutations that constituted the ‘Weds’. From their iconic Scorn of the Women to their fully crafted and realised swan song Riveresque, the band’s set promises to be a whirlwind ride through a back catalogue as familiar and evocative as it is inspired and relevant to turbulent times.