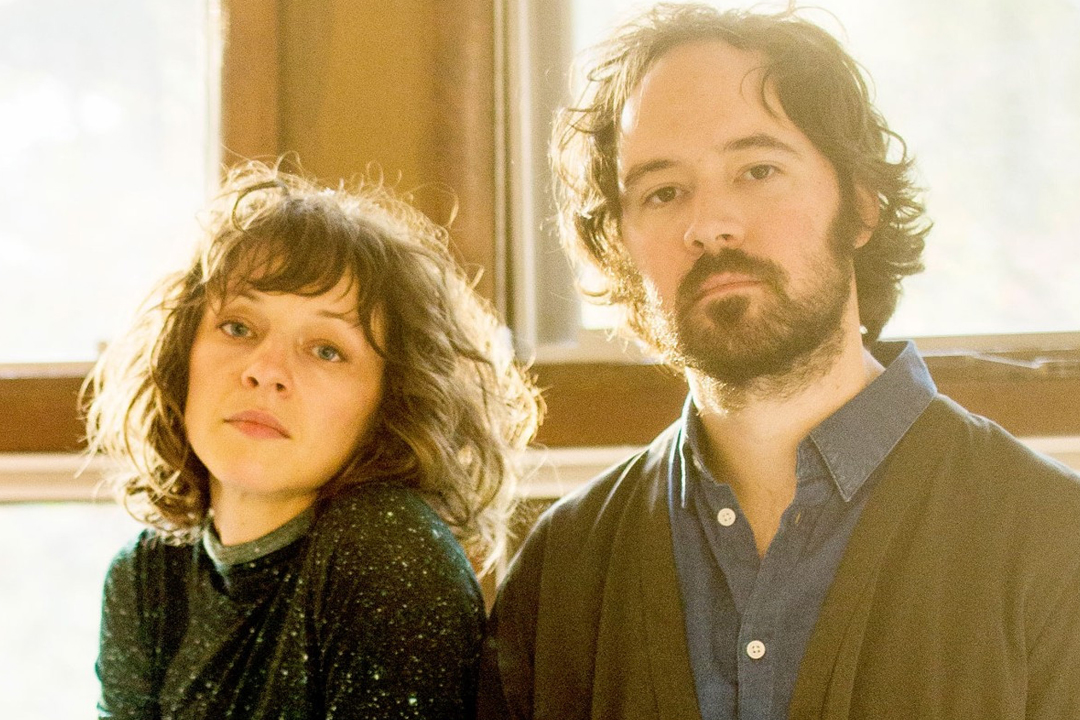 As of 21 April 2021, the duo of Andrew Marlin and Emily Frantz — who over the past decade have achieved grassroots success as Mandolin Orange, going from coffee shop performers to festival headliners — announce that they are now called Watchhouse.

Says the band in a new statement: This past year has been the first time we’ve stayed still since we were 21, and the pause gave us the opportunity to sit with ourselves and set intentions. We have long been burdened by the dichotomy between our band name and the music we strive to create—if you’ve heard the songs, you know they are personal. Now that we can see a future where music is a shared experience again, we’re defining the space we share with you on a stage or in your headphones, and making it one that welcomes our creativity and anyone who wants to listen.

Watchhouse also have shared their first song under their new name. Entitled “Better Way” (out now via Tiptoe Tiger Music / Thirty Tigers) and produced by Josh Kaufman, who has produced records for The National and Bonny Light Horseman, and also played on Taylor Swift’s folklore and evermore, it pairs their own honest songcraft with bold, otherworldly sonic explorations that signify a new sense of confidence and ambition for the band.