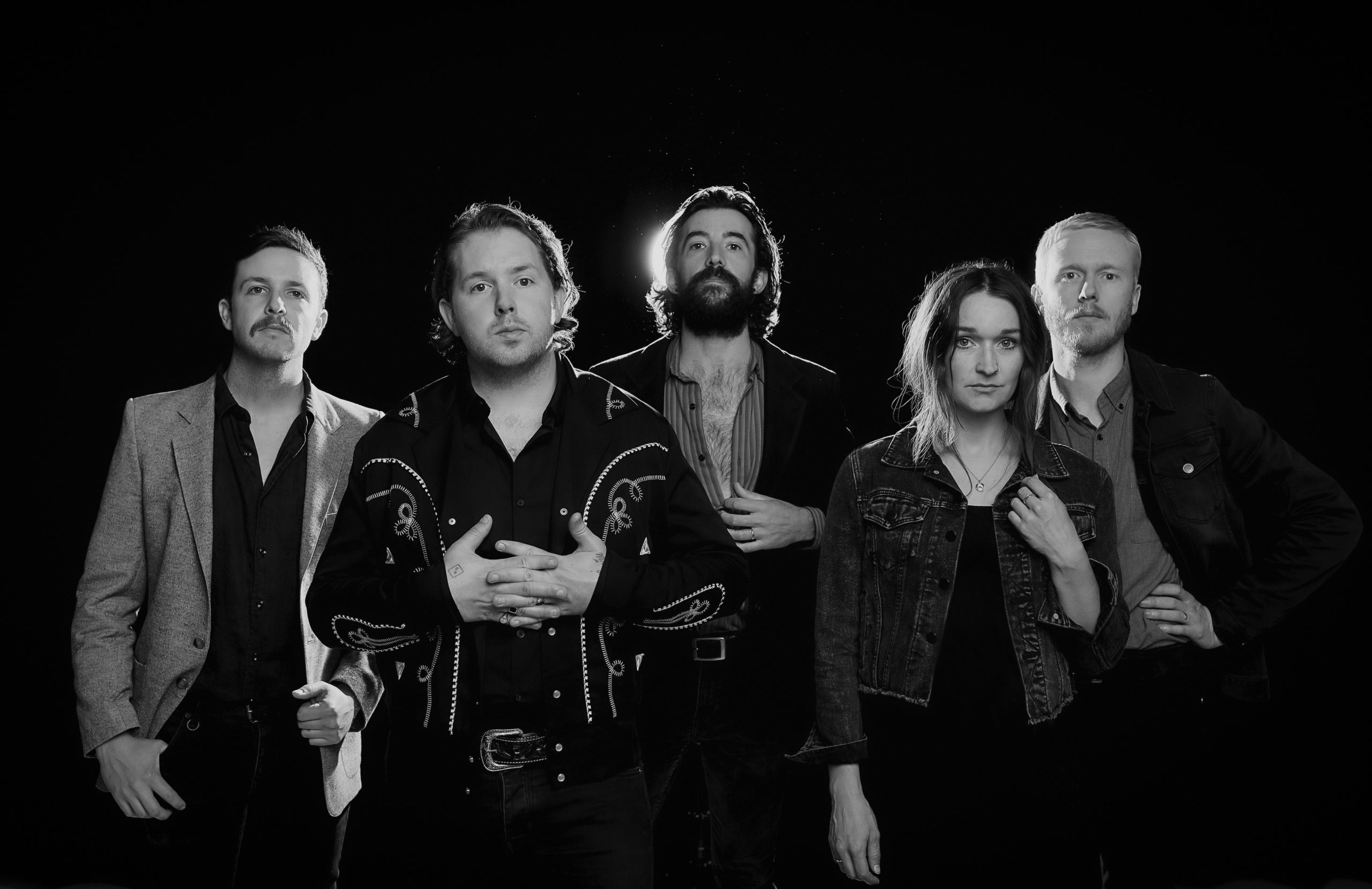 There’s been no stopping for The Paper Kits since their critically acclaimed 2015 album twelvefour and their 2018 On the Train Ride Home and The Corner Where You Live. With official gold certification in the US, Melbourne indie folk outfit The Paper Kites released their highly anticipated fifth studio album ‘Roses’ in 2021. With their brand of weather-beaten ballads and rain drenched pop, the 10 track album bleeds with gentle significance, full of power and sentimentality.

The Paper Kites (which includes vocalist Sam Bentley, vocalist Christina Lacy, guitarist Dave Powys, drummer Josh Bentley and bassist Sam Rasmussen) have earned a loyal, organic fan base.  In the eight years since they formed, what’s followed is an impressive reach of their music with standout single Bloom (from their Woodland EP) certified gold with 700,000 tracks sold across America, which sees them join a small list of Aussie artists (including ACDC, INXS, Midnight Oil, SIA, Kylie Minogue, Flume and Silverchair) who have received gold accreditation in the US.

The band has also been steadily touring across 4 continents, 26 countries with nearly 300 shows in just under 4 years.  With over half a billion streams and nearly 4 million monthly listeners on Spotify, they continue to amass new fans wherever they go.