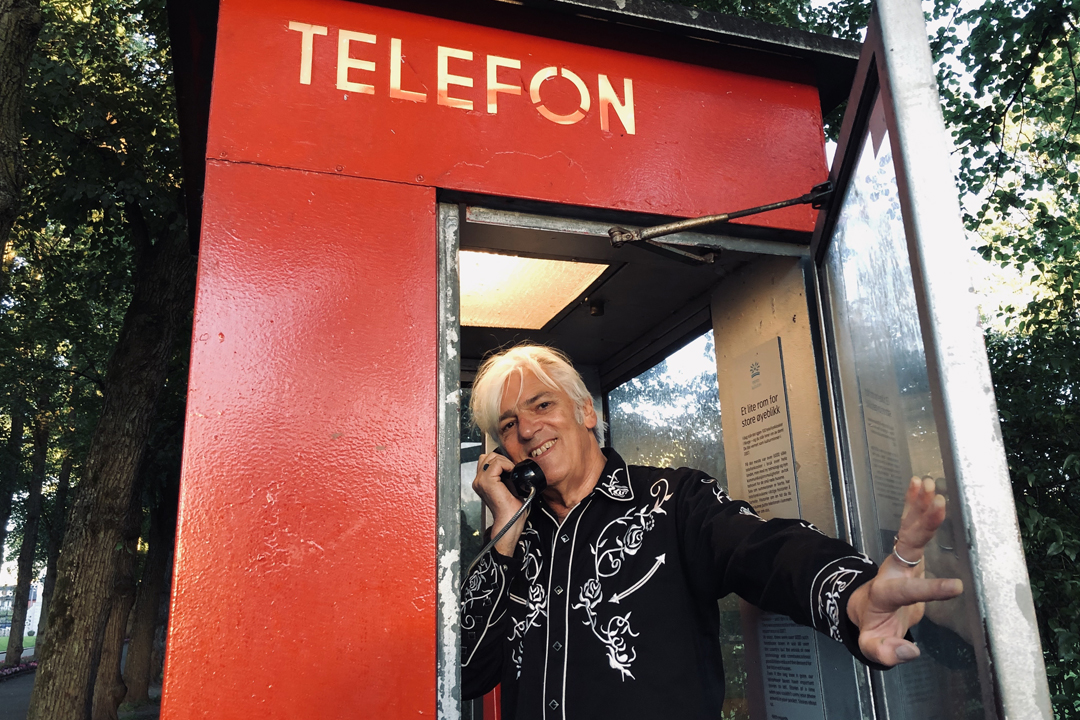 A surrealist poet, talented guitarist, cult artist and musician’s musician, Robyn Hitchcock has been recording and performing since the 1970s. Blending folk and psychedelia with a wry British nihilism, Robyn describes his songs as “paintings you can listen to”. Since founding the art-rock band The Soft Boys in 1976, Hitchcock has released more than 20 critically acclaimed albums and written over 500 songs. When not on tour, you can find him at home in London with his cats Tubby and Ringo.

“A gifted melodist, Hitchcock nests engaging lyrics in some of the most bracing, rainbow-hued pop this side of Revolver. He wrests inspiration not from ordinary life but from extraordinary imaginings…” – Rolling Stone

“As a performer, he’s as much a wandering bard as a rock star.” – The Believer