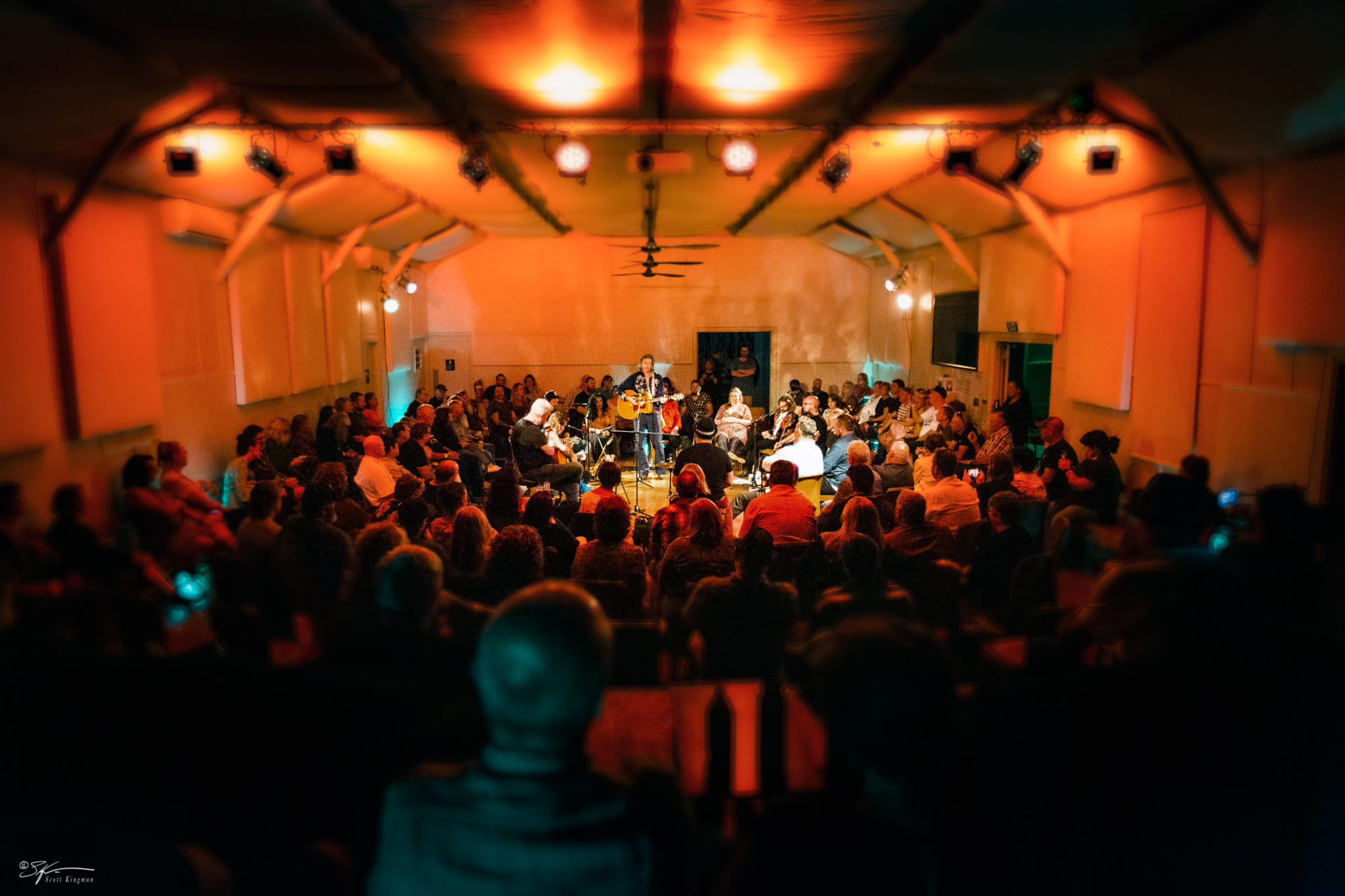 Keep The Circle Unbroken is a concert featuring an incredible line-up of Victorian musicians, spanning two generations and performing songs inspired by one of the most influential albums in the history of music, the Nitty Gritty Dirt Bandʼs 1972 album Will the Circle be Unbroken.

50 years later and the album is more pertinent than ever, itʼs message of unity holding strong in a world that remains largely divided. Now, some of Australiaʼs most prominent musicians unite in a concert performance which channels Nitty Gritty Dirt Bandʼs recording approach on Will the Circle be Unbroken. The circle of artists represents sitting around a campfire, being at the family dinner table, or at a traditional music session. Sharing stories, thoughts and memories handed down from generation to generation.