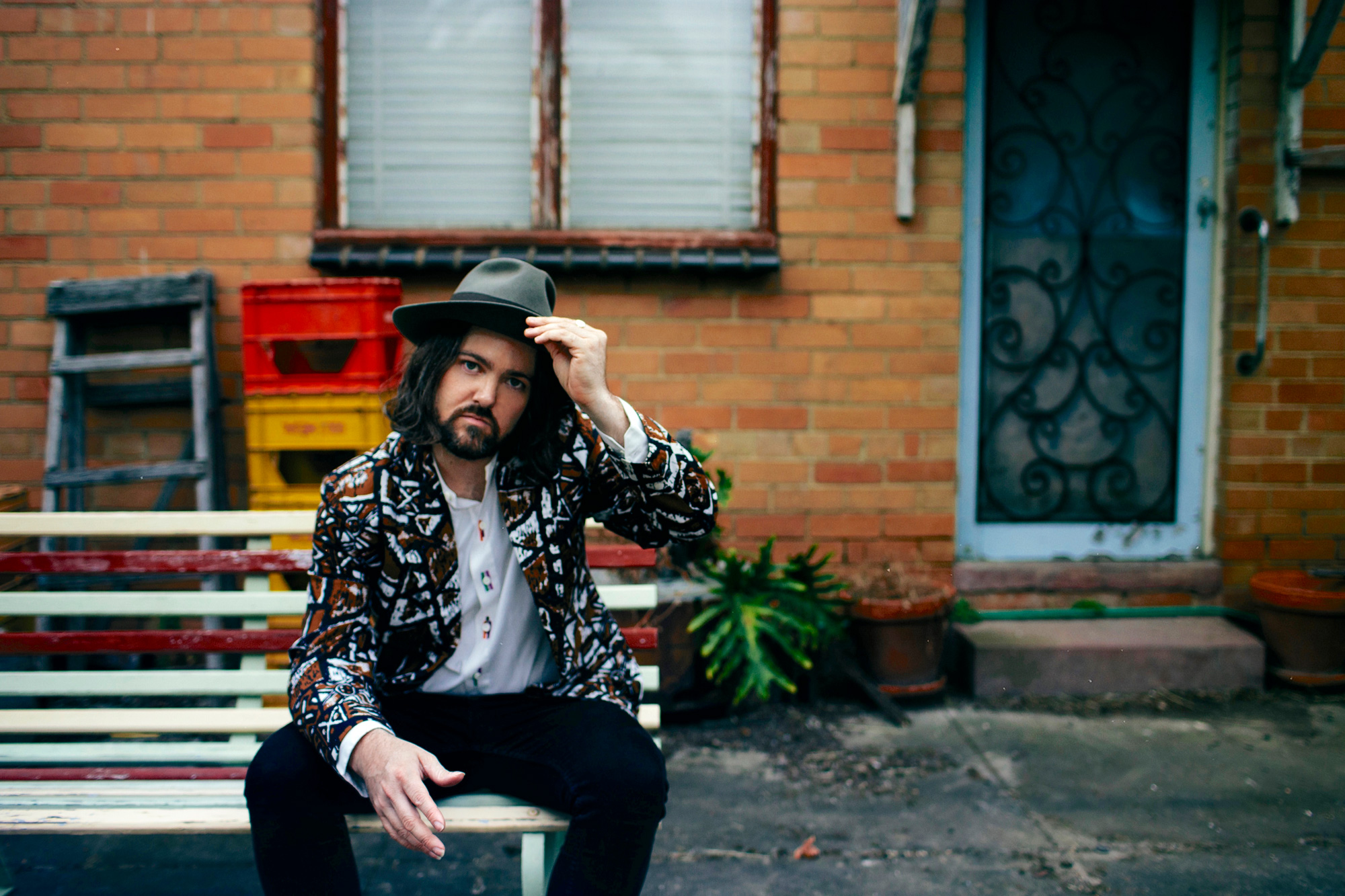 Nashville based, Melbourne born indie-roots artist Jordie Lane has continued to delight audiences around the world now for a decade, performing major festivals in the US, Canada, UK and Australia, and touring with a wide range of international legends, from Gotye to Billy Bragg, Old Crow Medicine Show to The Moody Blues. Jordie’s last album, Glassellland received 4-star reviews across the board including Rolling Stone, was named Double J Album Of The Week, was awarded Tower Of Song Of The Year, and was also nominated for Music Victoria’s Folk or Roots Album of the Year.