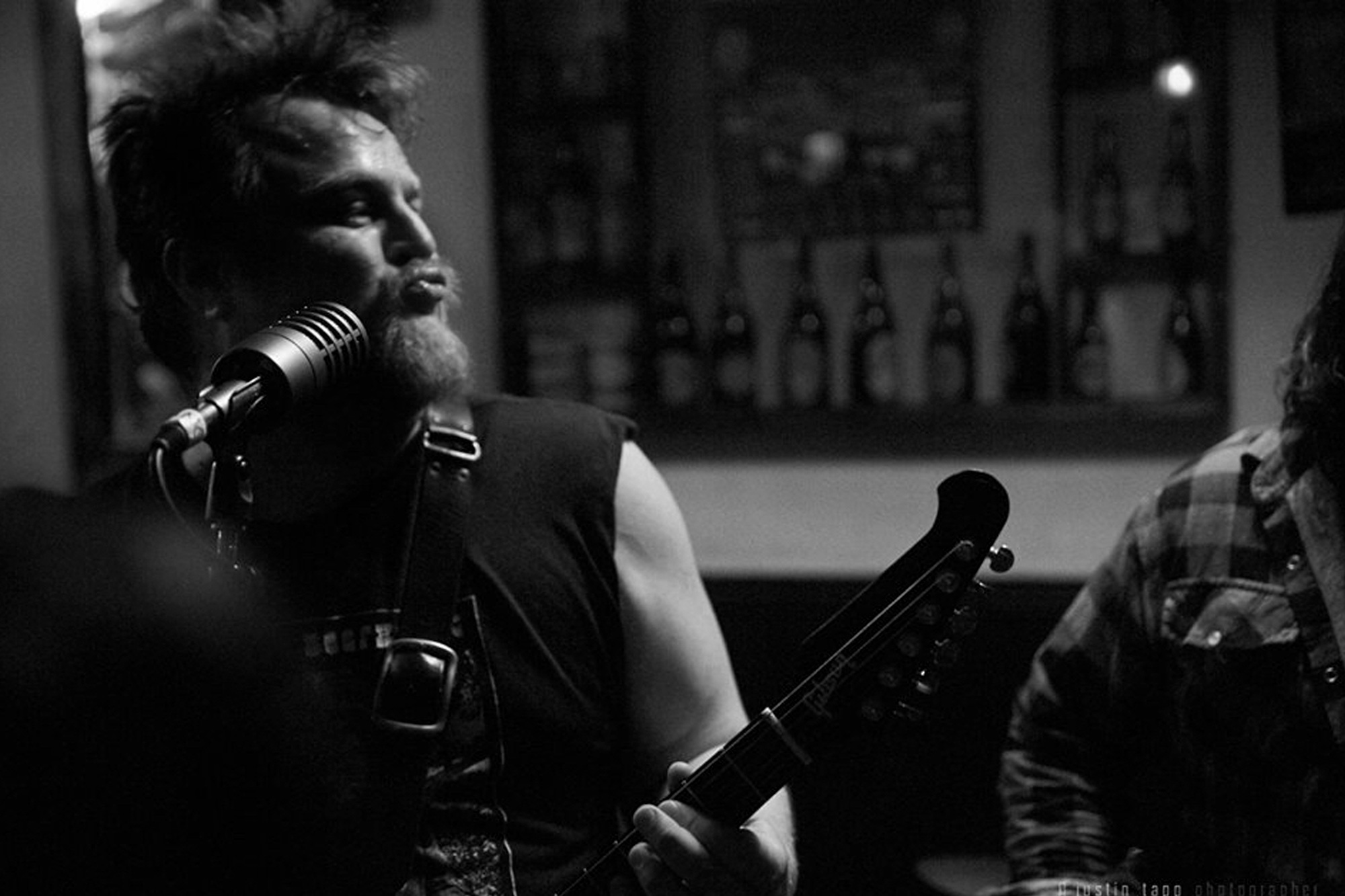 A few summers ago, and a day hotter than a blue movie, (high 40’s) a session took place in a Melbourne backyard studio involving a group of musical mates coming together to make the kind of straight up, full tilt, no nonsense, heavy blues record not done much these days. It was a meeting of seemingly disparate but essentially similar elements. Single takes, song after song. Serious, dumb, loud, intense, delirious adult fun. The kind of music that bolts like horses… you either hang on or lose it completely under the thunder of hooves. In that little backyard studio baking under the Australian summer sun, the tunes flowed, not to mention the liquids. And by day’s end it was done: The Heartbrokers, Vol.10. Featuring an all-star cast: Jeff Lang, Ash Davies, Ezra Lee, Van & Cal Walker. Blistering Aussie blues and rock’n’roll.