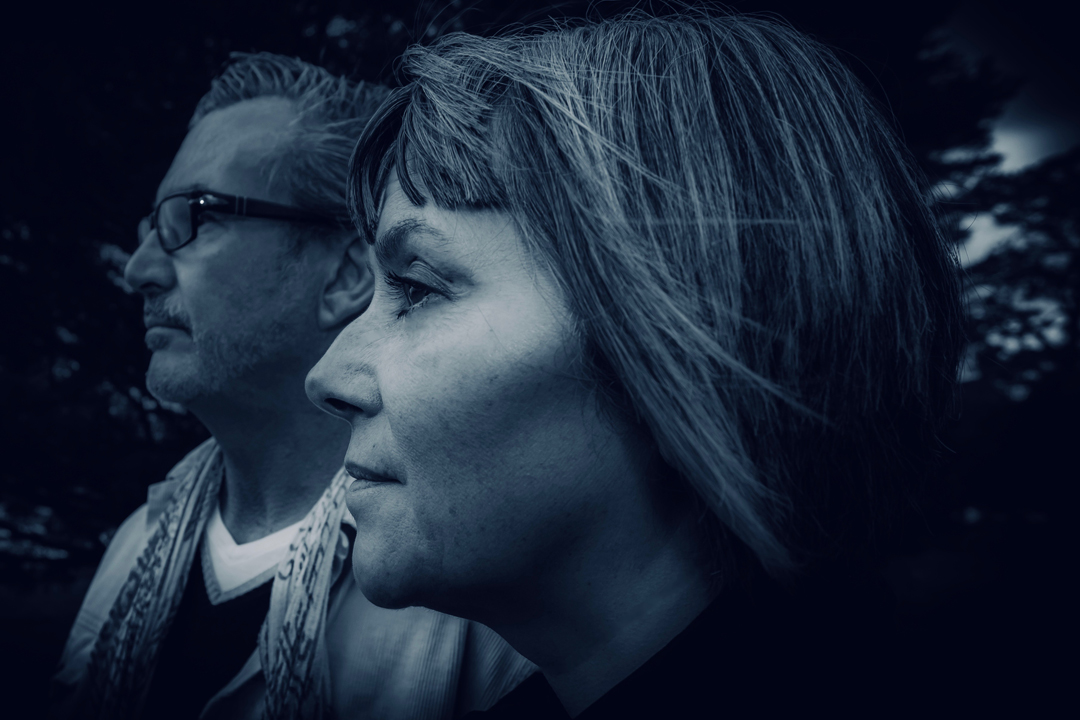 Glasgow-born singer Fiona Ross has secured her reputation as a highly gifted interpreter of Scots song. She was shortlisted for Scots Singer of the Year in the prestigious Scots Trad Music Awards. In Scotland, and in her adopted home of Australia, Fiona is recognised as an esteemed tradition-bearer of Scots song. Her honest, earthy & evocative singing style and extensive repertoire showcase the richness & diversity of the tradition. ARIA Award winning guitarist & producer Shane O’Mara is one of Australia’s most versatile musicians. He has collaborated with a host of luminaries including Paul Kelly and Chris Wilson. As a duo, these two highly accomplished artists present a captivating Scottish set that is both steeped in tradition and imbued with contemporary flair. Their recent release, Sunwise Turn, won Best Folk Album in Music Victoria’s 2020 Awards.