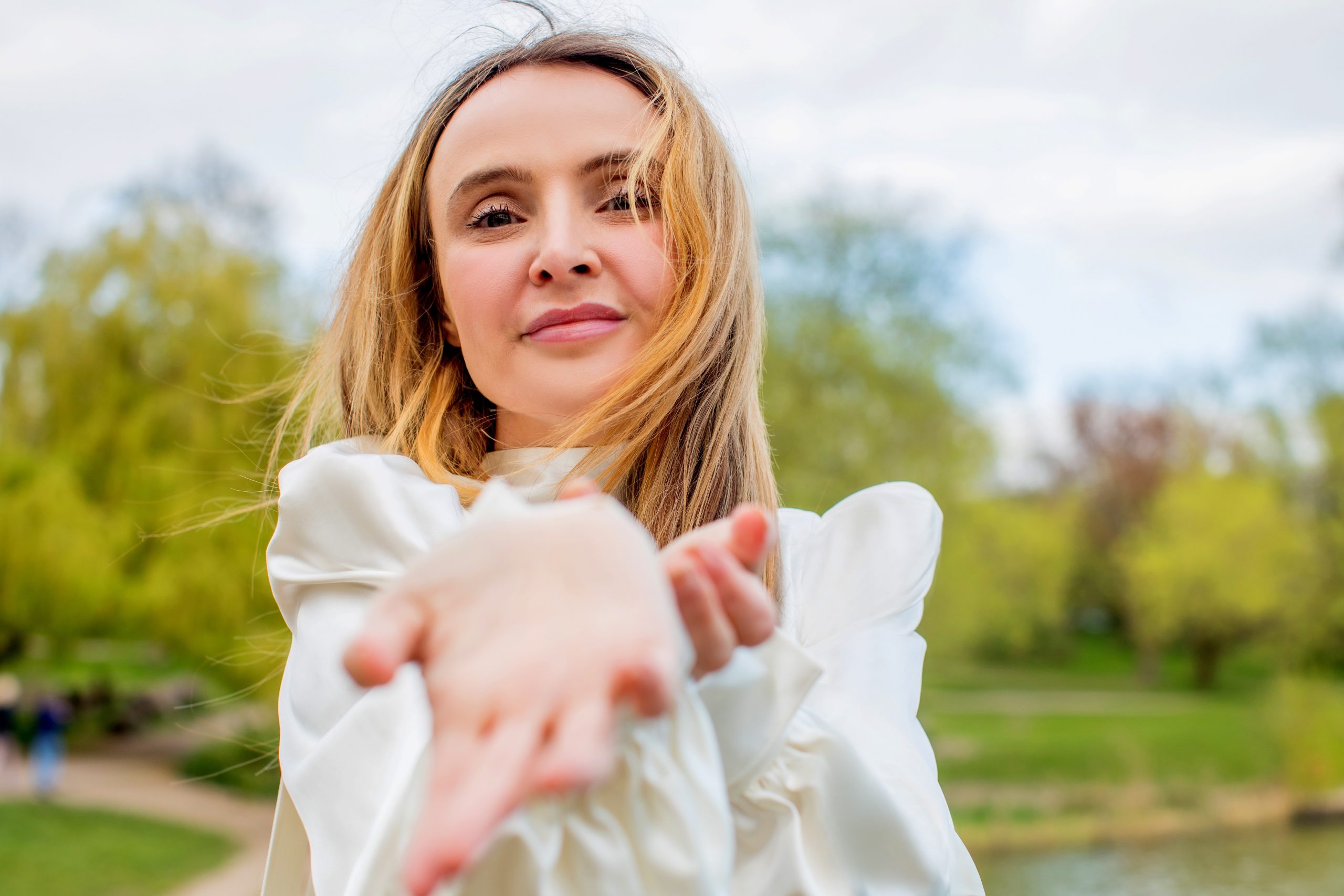 In August 2020 she released the critically-acclaimed “Blonde On The Tracks”, an inspired reimagining of some of her favourite Bob Dylan tunes on Tiny Ghost Records. Produced by Pat Sansone (WILCO), the album received Best of 2020 accolades from Rolling Stone, Nashville Scene, No Depression, The Guardian and more. The album charted in the Australian Top 10, as well as in the UK, US and European Americana Charts.

In 2021, Rolling Stone Magazine named her version of Bob Dylan’s “Queen Jane Approximately” as #17 in their list of the 80 Best Dylan covers of all-time.

In addition to making music, Emma loves surrealist art, collage animation and travel. She counts visual artists Dora Maar and Dorothea Tanning among her heroes, as well as the poets Mary Oliver and Louis MacNeice. She is married to British alternative songwriter Robyn Hitchcock and the pair frequently perform live together. As a duo they have released two 7 inch singles, “Love Is A Drag” and “Follow Your Money”.

Swift has toured all over the world and hopes to do so again soon.